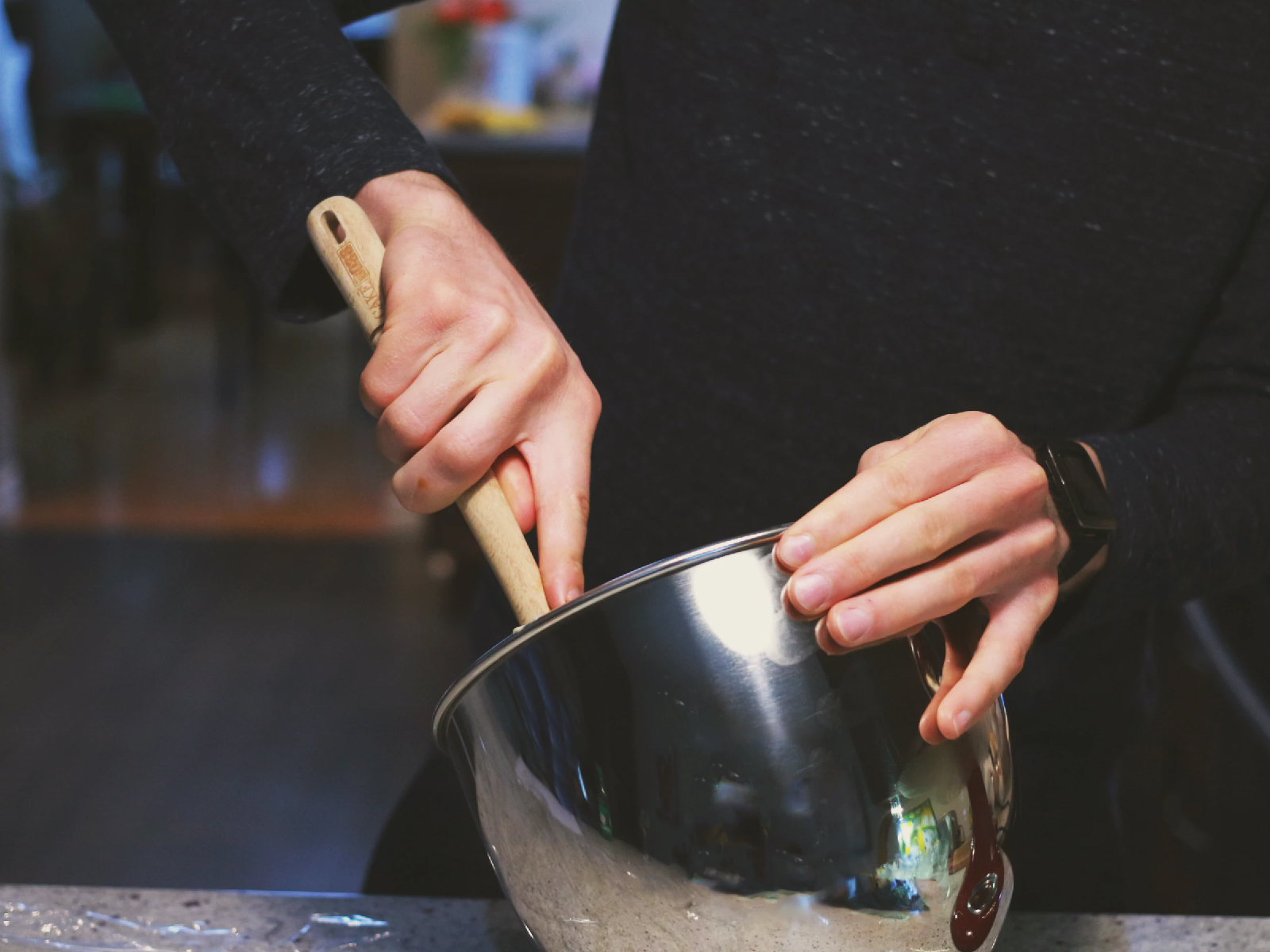 Halal and Kosher may be similar, but how do you distinguish between the two? Let us look at the basics. Each term is rooted in its respective monotheistic faith tradition.

Halal is an Arabic term used by the Muslim community which denotes that which is lawful or permissible, whereas Kosher is used by the Jews predominantly derived from the Hebrew word “Kasher” which means fit or proper.

It is important to note the differences between that which is Kosher and Halal. We find that in both the Islamic and Jewish faiths animals are ritually prepared and slaughtered in a specific manner for it to be considered permissible to consume.

Moreover, Jewish regulations allow for the consumption of alcohol on the premise that the grape wine is prepared according to Kashrut Law, whilst this is completely prohibited in the Islamic faith, alcohol in its entirety is prohibited in Islam.

Another example according to the Islamic Laws, kitchen utensils that were encountered by dairy and meat can be reused after complete sanitisation, whereas in the laws of Kashrut the reusing of kitchen utensils in this manner is not observed.

Kosher and halal diets set strict guidelines regarding which foods are permitted in accordance with Jewish and Islamic laws, respectively. Both diets have specific rules regarding the slaughtering of animals, and both also restrict certain types of meat.

However, halal diets prohibit other foods, including foods that contain alcohol or blood, while kosher diets limit specific food pairings.

Essentially although the two faiths are so similar it is not encouraged to indulge in foods that are not certified by your local Halal Certifying Body.