CAN A MUSLIM BE A VEGETARIAN? 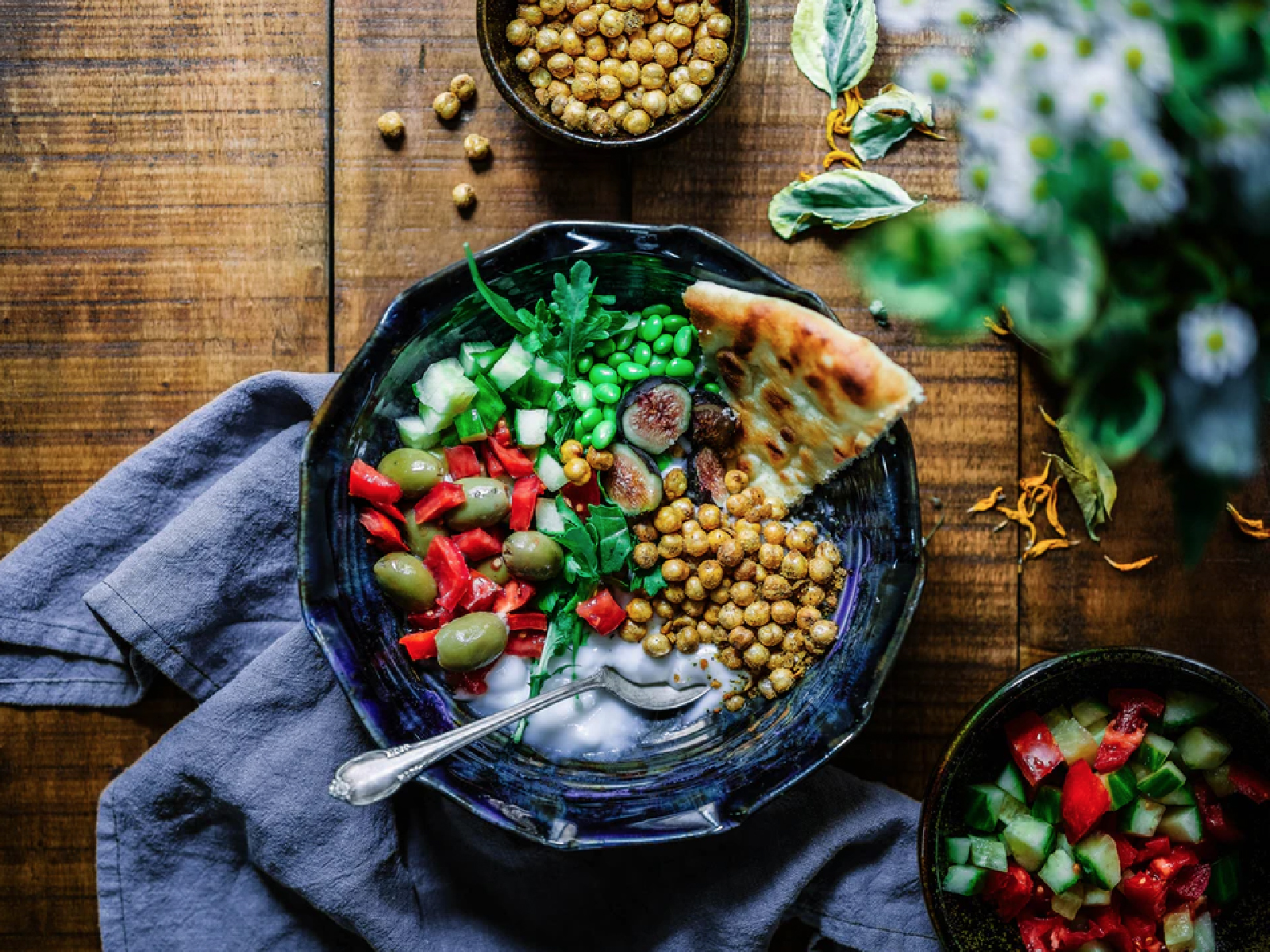 Can a Muslim become a vegetarian? A simple answer to this question is Yes, they are allowed to do so. Before you read further let us understand  the fundamental principle, of the two “isms.”

According to Cambridge dictionary, vegetarian is a person who does not eat meat for health or religious reasons or because they want to avoid being cruel to animals:

Veganism the practice of not eating or using any animal products, such as meat, fish, eggs, cheese, or leather. It is a more rigorous version of vegetarianism where veganism prohibits the use of all animal products, not just food, and is a lifestyle choice rather than a diet.

Veganism is defined by the Vegan Society as “a way of life that tries to eliminate, as far as possible and practicable, all forms of animal exploitation and cruelty for food, clothing, or any other reason.” Strict vegans take their principles beyond their food and will aim to avoid any product that includes the direct or indirect use of animals by humans.

From an ideological standpoint, both concepts are predicated on the belief that the utility of animals and their derivatives is harmful, wicked, evil, unfair, or wrong. Mistreating or killing an animal is also considered unethical.

It is permitted for a person to become a vegetarian for personal reasons or to protect the environment or to minimise his meat consumption. The reason for this, in terms of permissible food, we have the freedom to choose. From Ibn Umar R.Anhuma, the Prophet PBUH said:

“I do not eat mastigure, but I do not prohibit its eating.”

However, if a person chooses to become a vegetarian for religious reasons, such as a belief in another religion that forbids eating cow’s meat, or an absolute ban on meat consumption, or denying the sanctioning of qurban (sacrifice) in Eidulaldha and the sunnah ruling of eating the meat of a sacrificed animal, it is prohibited in Islam.

Choosing a healthy and nutritious diet, in our opinion, is commanded in Islam. Allah SWT states:

“O you who have believed, eat from the good things which We have provided for you and be grateful to Allah if it is [indeed] Him that you worship.”

Islam is a purpose-driven religion in terms of philosophy; acts are carried out with intention. As long as the objective is within the bounds of God’s word and the deed is performed in accordance with His law, the conduct is not penalised at the very least and commended at the very best. This illustrates that, in order to fulfil our obligation, Islam requires us to take care of our bodies by eating nutritious and healthy foods. It is permissible to be a vegetarian if it does not harm our health and does not cause nutrient deficiencies. This is also conditional on not prohibiting what Allah SWT has judged permitted or non-Islamic bida’ah beliefs.

CAN A MUSLIM BE A VEGETARIAN

OFF THE FENCE: ASSISTING NON