Fighting Food Fraud One Blockchain at a Time 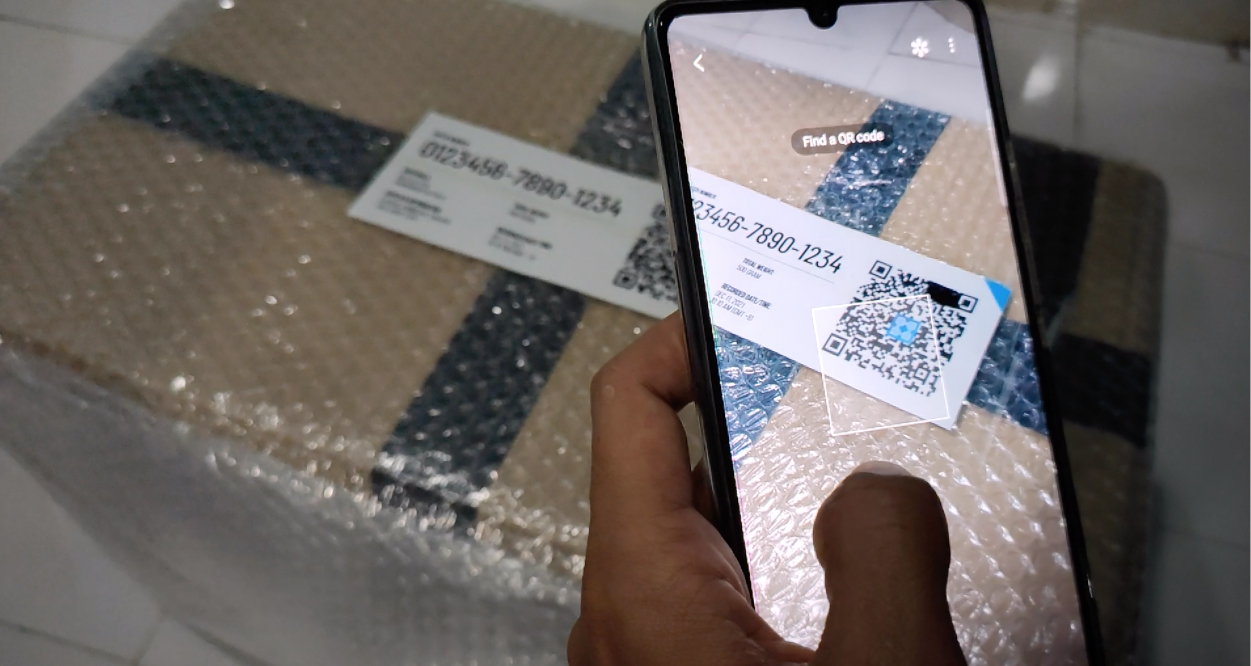 For the past 40 years, Malaysian consumers have been putting themselves into health risk when many may have unknowingly consumed unsafe meat with fake halal labels.

Thanks to The Ministry of Domestic Trade and Consumer Affairs (KPDNHEP) for the successful raid conducted in December last year which became a major exposé to the meat cartel syndicate that has been happening for decades.

It is sad to know that our nation’s gatekeepers who are responsible for receiving goods had the audacity to accept bribery and risk the lives of many.

Despite all the efforts made to uphold the integrity of our civil servants, we cannot deny that greed is what contributes to failure in human factor throughout the supply chain.

In the recent meeting chaired by Minister in the Prime Minister’s Department (Religious Affairs) Datuk Dr Zulkifli Mohamad Al-Bakri earlier this year, technology experts from Serunai Commerce were called to present how HADIC™ technology can help protect the integrity of imported halal meat.

Led by Group Chief Executive Officer (CEO) and Founder Amnah Shaari and Director Amin Ashari Shafie, Serunai Commerce had impressed the ministry and Malaysian Islamic Development Department (JAKIM) after successfully presented a recommendation of solution on how this pact would work.

HADIC™’s sophisticated connectivity system is known to be able to guarantee the whole halal supply chain is not compromised by leveraging on the distributed ledger technology (DLT) that the HADIC™ has as its major impenetrable line of protection against any cunning strategies by the cartel to achieve their fraudulent objective.

Apart from that, the advanced features that HADIC™ has will assist JAKIM in its effort to harmonise halal accreditation across the world as well as the unification of halal standards to benefit Muslim consumers, manufacturers, and traders around the world.