Can Genetically-Modified Food be Halal? 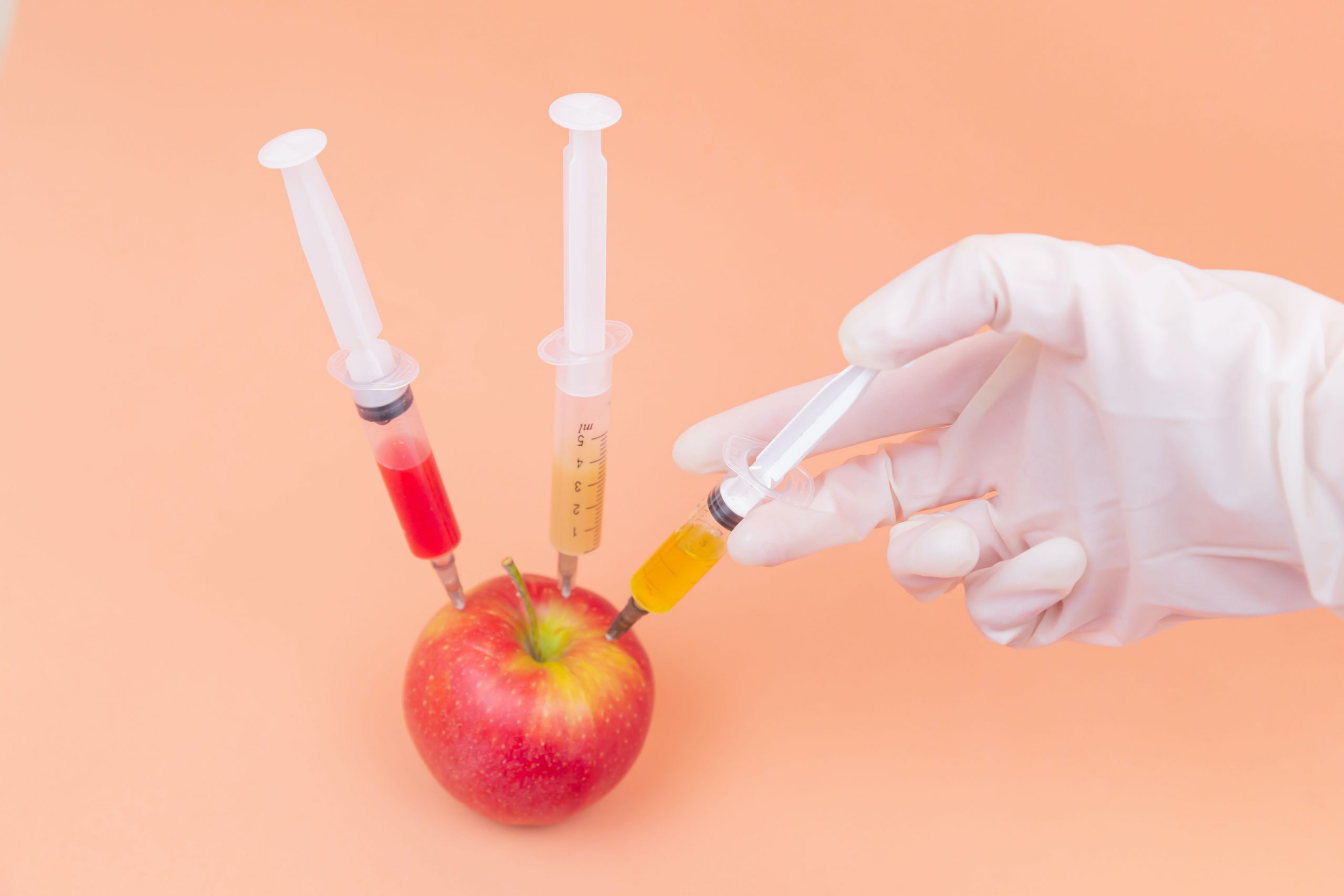 Ever since centuries ago, humans desire to push boundaries in achieving better-quality crops and livestock have led to the emergence of Genetically Modified (GM) organisms and foods.

Selective breeding and cross-breeding to breed plants and animals with more desirable traits are examples of traditional GM modification methods before scientists modernise this practice, pushing for more discoveries.

However, this technology comes with bioethical issues for consumers, mainly Muslims due to its complexity in determining whether GM food is halal or not.

The use of animal genes in plants has contributed a relatively ethical challenge and difficulties to not only Muslims but also non-Muslim consumers.

GM foods and ingredients may be halal but Muslims who avoid them choose to do so mainly due to the doubts they have hence the preference to play it safer.

Non-halal food generally relates to anything harmful and unhealthy along with clear reference in Quran and Hadith. For instance, any alteration involving products with genes from prohibited animals, such as pigs is considered haram like the use of porcine somatotropin for beef cattle muscle mass buildup.

Malaysian Islamic Development Department (JAKIM), concurs that GM food is halal as long as it is from halal sources using the halal methods of production.

The 95th ‘Muzakarah’ (discussion committee) of the National Council for Malaysian Islamic Affairs National Fatwa Committee which was held in June 2011 has decided as follows:

After hearing a briefing and explanation from the Director of the Halal Product Research Institute (IPPH) Universiti Putra Malaysia, Prof. Dato ‘Dr. Yaakob Che Man, and examining the arguments and views presented, Muzakarah noted that genetically modified foods involve the transfer of halal and non-halal genes, from animals and plants to provide the desired properties as food or medicines.

In this case, Muzakarah is of the view that Islam requires its people to choose good food (toyyib) that is halal, pure and does not harm the human soul and mind and the production process also does not harm humans and the environment.

Therefore, Muzakarah agreed to decide that in the production of Genetically Modified (GM) food, the use of substances that are prohibited and harmful to humans and the environment is prohibited. While the use of halal livestock is allowed if the animals are slaughtered according to Islamic rules.

The surest and easiest way to ensure that anything you consume is safe, clean and hygienic is to ensure that it is halal certified by the Malaysian Islamic Development Department (JAKIM) or any JAKIM recognised certification bodies. One way to do it is by downloading Verify Halal app today to verify the Halal Status of products, premises and abattoirs.