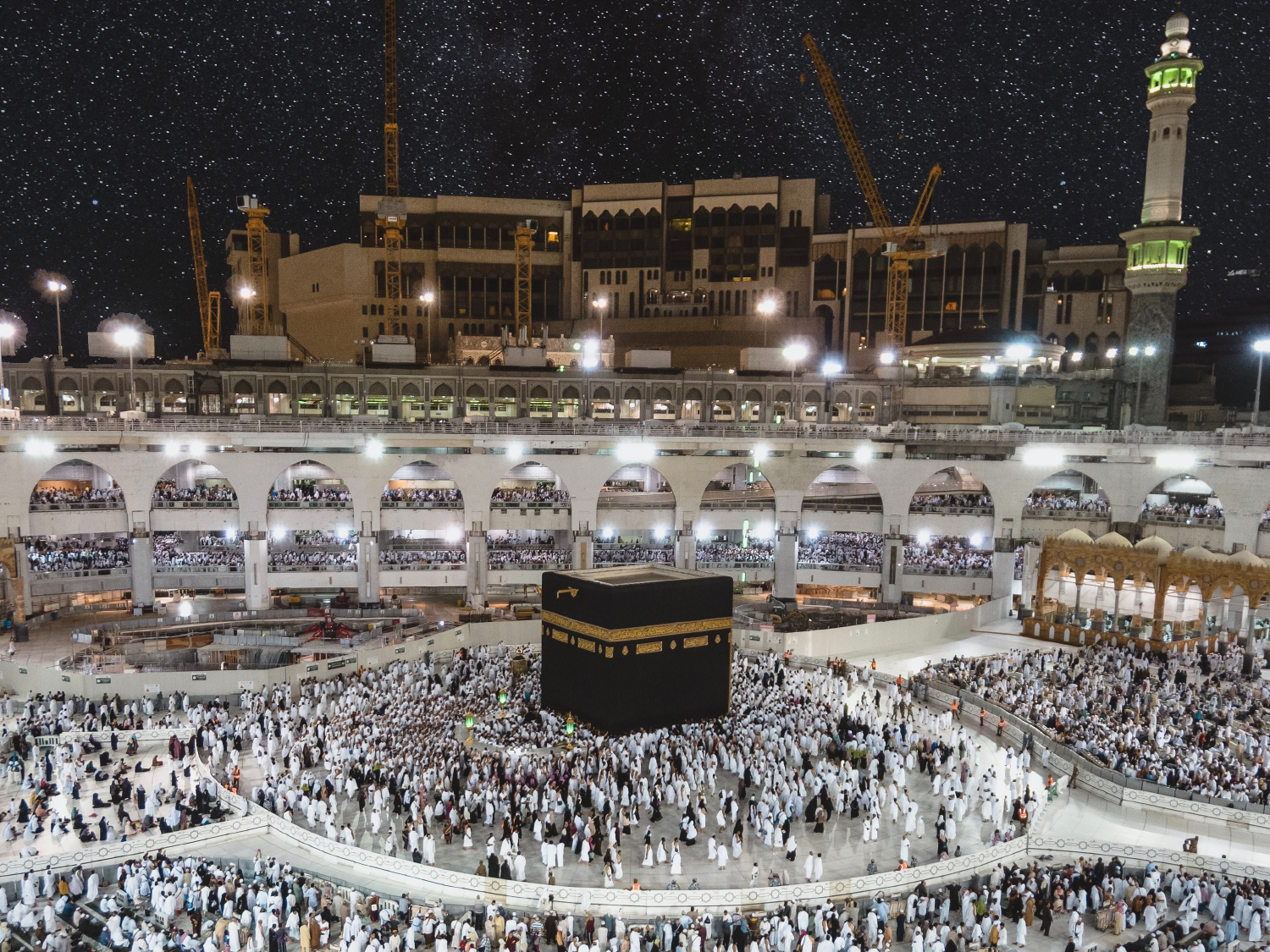 A recent announcement made by Saudi Arabia that requires Hajj pilgrims to be vaccinated by Covid-19 vaccines has sent a strong message to the Muslim world on the halal status of the controversial jabs.

Saudi’s local daily reported that pilgrims hoping to perform the annual Hajj pilgrimage would need to be vaccinated against Covid-19.

Health Minister Tawfiq al-Rabiah had announced that “compulsory vaccination” would be made mandatory for all pilgrims planning to attend the five-day pilgrimage in July.

Rabiah however did not confirm whether pilgrims from outside Saudi would be permitted to undertake Hajj, but confirmed that the vaccine would be the “main condition” for participating in the huge religious event that usually attracts around 2.5 million Muslims from across the globe.

Being one of the five pillars of Islam. Hajj is performed by Muslims who are physically and financially able to perform it at least once in their lifetime.

However, a historic decision was made last year by the kingdom to restrict the number of pilgrims from performing Hajj due to the global pandemic threat.

Concerns among Muslims around the world about vaccine shots that could contain substances forbidden by Islam spread like wildfire which was made worse with various conspiracy theories and allegations made by social media influencers.

In Malaysia, the National Fatwa Council’s has announced that the Covid-19 vaccines that are being used are halal and do not contain any animal-derived ingredients. Decision on the vaccine was presented to the Yang di-Pertuan Agong.

Fake news has been the bane of halal brand development in the Muslim world especially when netizens are inclined to believe rumours shared online without checking the facts.