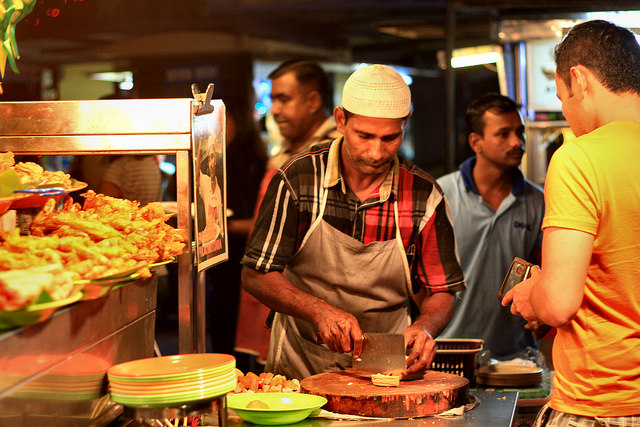 Consumers are urged to be more vigilant in making sure that the restaurant they choose to eat at is halal certified as this will affect not only halal status which is what is required by the religion but also concerns the safety and cleanliness of the food they consume.

Malaysia Muslim Consumers Association (PPIM) lead activist Datuk Nadzim Johan highlighted that many consumers generally made their judgement based on the basic appearance of the restaurant workers or the decoration used inside the restaurants.

“Never take it lightly” Nadzim reiterated when he was invited as a guest of a talk show My Halal, which was s aired live on TV1, TV JAKIM Facebook page, JAKIM TV YouTube channel dan TV JAKIM website earlier this month.

However, JAKIM had processed 8,674 applications which were 5% lesser than the application made in the year 2019.

“To help the industry, we have also introduced a new method which is remote auditing where applicants are required to send videos and documents to us,” she said.

In line with the effort taken by JAKIM, Serunai Comerce’s Halal Centre of Excellence through its halal certification and standards experts are actively assisting halal certificate holders and potential industry players to strengthen their halal knowledge and administration mastery.

One of the services offered is through the digital halal management system developed by Serunai Commerce namely VH SMART™ is an effortless system to manage corrective action audit reports.

Developed in 2020, it has been well received in several countries to help them manage and corrective action efficiently which interrelates with halal implementation management through raw material records, purchase proof and training record.

Maintaining halal status or raw material certificate validity is another example of corrective action. With tens of thousands of certificates and ingredients to manage, it is a daunting task without an efficient digital halal record keeping system like VH SMART.