Is There Such Thing as Halal Pork? 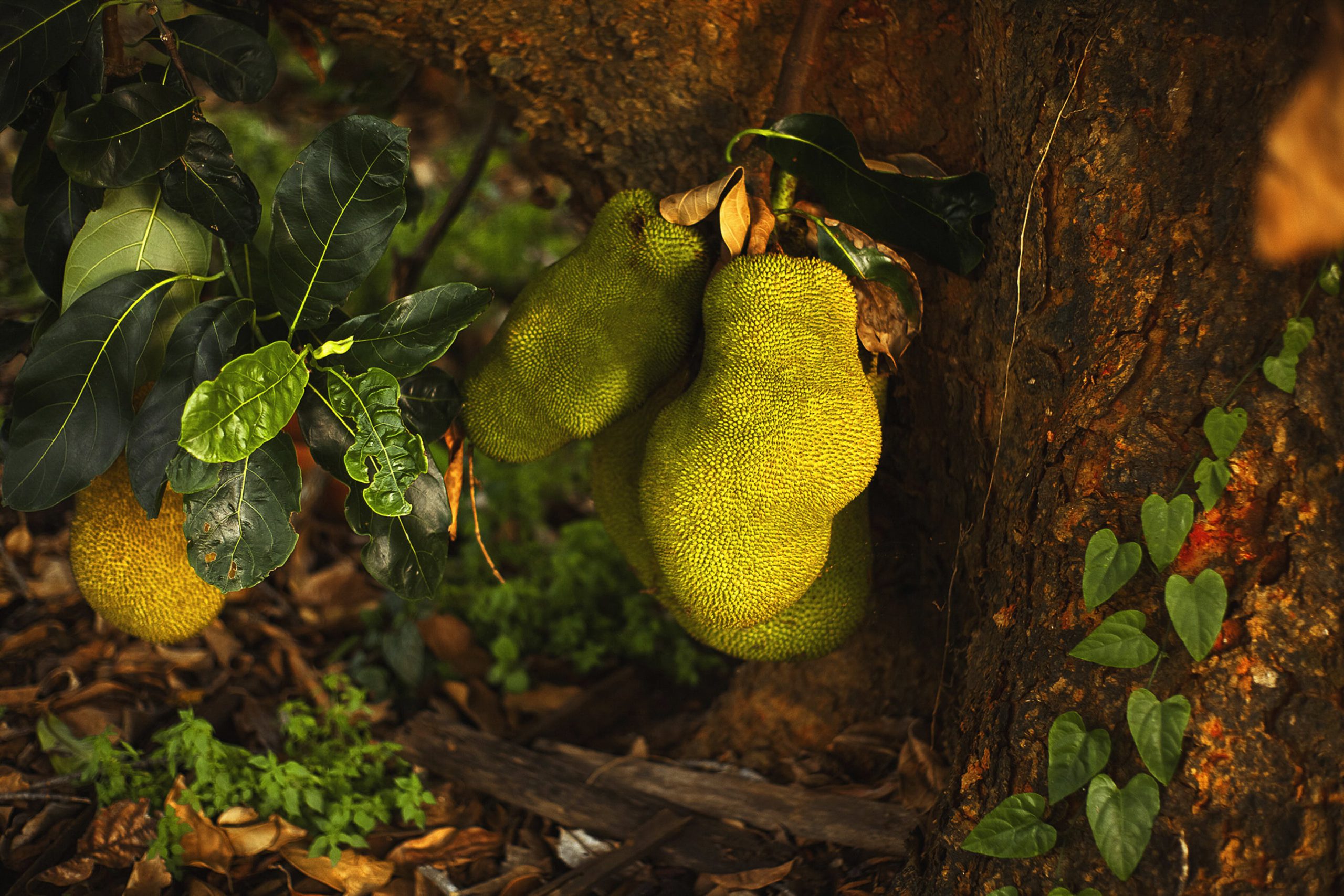 Humans are pushing boundaries to achieve sustainable meat alternatives. Coupled with the rise of vegetarianism and veganism over the last few years, the world is seeing demand expand for plant-based meat.

From soy meat to 3D printed meat, the meat innovation race only seems to get bigger over the years.

In Asia, a Thai company claims to have started making plant-based protein in 2016 by turning jackfruit into mock pork.

Wanting to change the belief that delicious meat can only come from animals, a faux meat company from the United Kingdom hopes to appeal to a global audience with its latest vegetarian-friendly meal.

According to them, not only it provides a healthier option, but the artificial meats are also designed to comply with kosher and halal rules followed by some observers of the Jewish and Islamic faiths.

Although it may seem perfectly fine at the surface level, it is not as simple when it comes to the Islamic ruling in deciding the halal status of a food..

Malaysia’s Federal Territory Mufti Office, through its 390th Irsyad Al-Fatwa Series: The ruling on eating fake pork meat (synthetic) has decided that the original ruling for fake meat made from halal sources like permitted plants are halal.

However, the Mufti’s office has decided that fake pork is haram for consumption under Sadd al-Zarai’ stance to avoid having any avenue that can lead to encouraging Muslims to get closer to pork-based products by getting a taste of the fake version of the ‘halal fake pork’.

The ruling also stated that it is feared to have confused Muslims that may lead them to accidentally consume real pork thinking it is fake. Hence, the stance to play it safe by staying away from any form of dubious products.

Stay informed and updated with the latest info in the halal world by downloading Verify Halal and to verify the halal status of halal products, premises and abattoirs.

ARE MUSLIMS ALLOWED TO EAT K