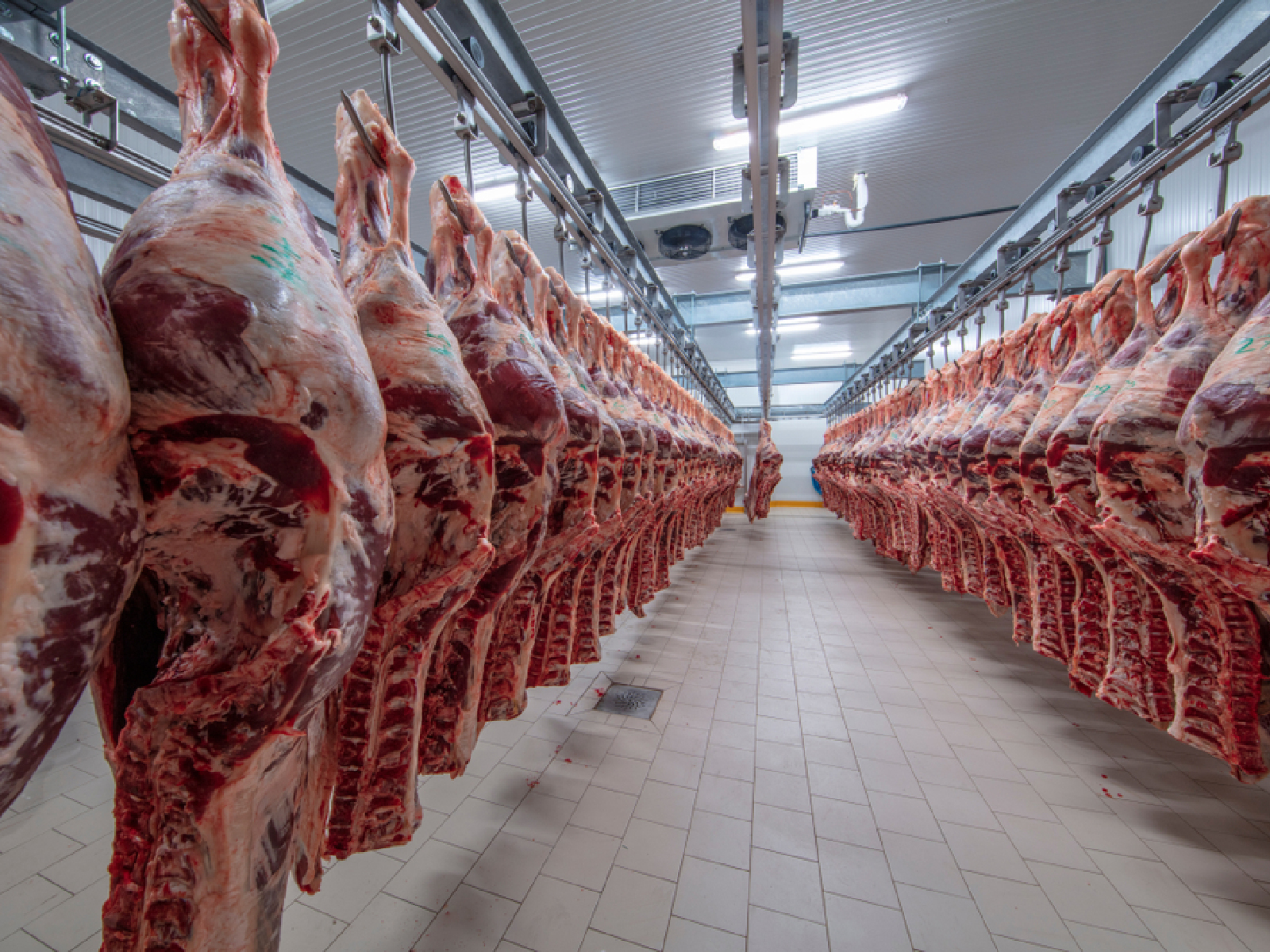 Many do not understand the full meaning of Halal slaughter. If someone, more so non-Muslim came to you and asked you what makes meat Halal, many of us would give the basic explanation of simply the prayer being recited before the animal’s throat is slit. Embarrassing, right? Because it goes so much deeper than that.

This article will explain the scientific method behind the benefit of Halal slaughtered meat.

Do you know that it is the undrained blood that contaminates the meat, which makes it unhealthy? What many non-Muslim butchers do is to completely chop off the head because of which the connection between the brain and the heart is lost. Hence, the heart stops pumping or beating almost instantaneously.

Therefore, there is no driving force to push the blood out of the body. As a result, the blood stagnates in the veins and arteries and contaminates the meat. Scientifically, blood is one of the best culture mediums to grow bacteria.

Consuming meat contaminated with blood makes humans more vulnerable to infections and joint pains due to high uric acid levels in the blood.

So, what is the Halal way? We do not chop off the head completely.

Instead, we cut the main vein (jugular vein) in the neck first. This vein contains venous blood in high pressure, and it directly connects to the atrium of the heart without any interference.

This method of slaughtering preserves the connection between the brain and the heart which allows neural transmissions to be delivered. This keeps the heart pumping until all the blood is drained off completely from every vein and artery in the body making the meat pure and healthy, SubhanAllah!

The next question is what makes fish Halal even though it is not slaughtered this way?

Allah (SWT) has created fish in such a way that the moment it is removed from the water the entire blood in its body is redirected to a part called the epiglottis in its mouth which turns bright red thus indicating that the blood is drained, and the meat is pure.

Verily in the hearts does one find comfort, and through proper sourced Halal meat does the mind and tummies find comfort Alhamdulillah.