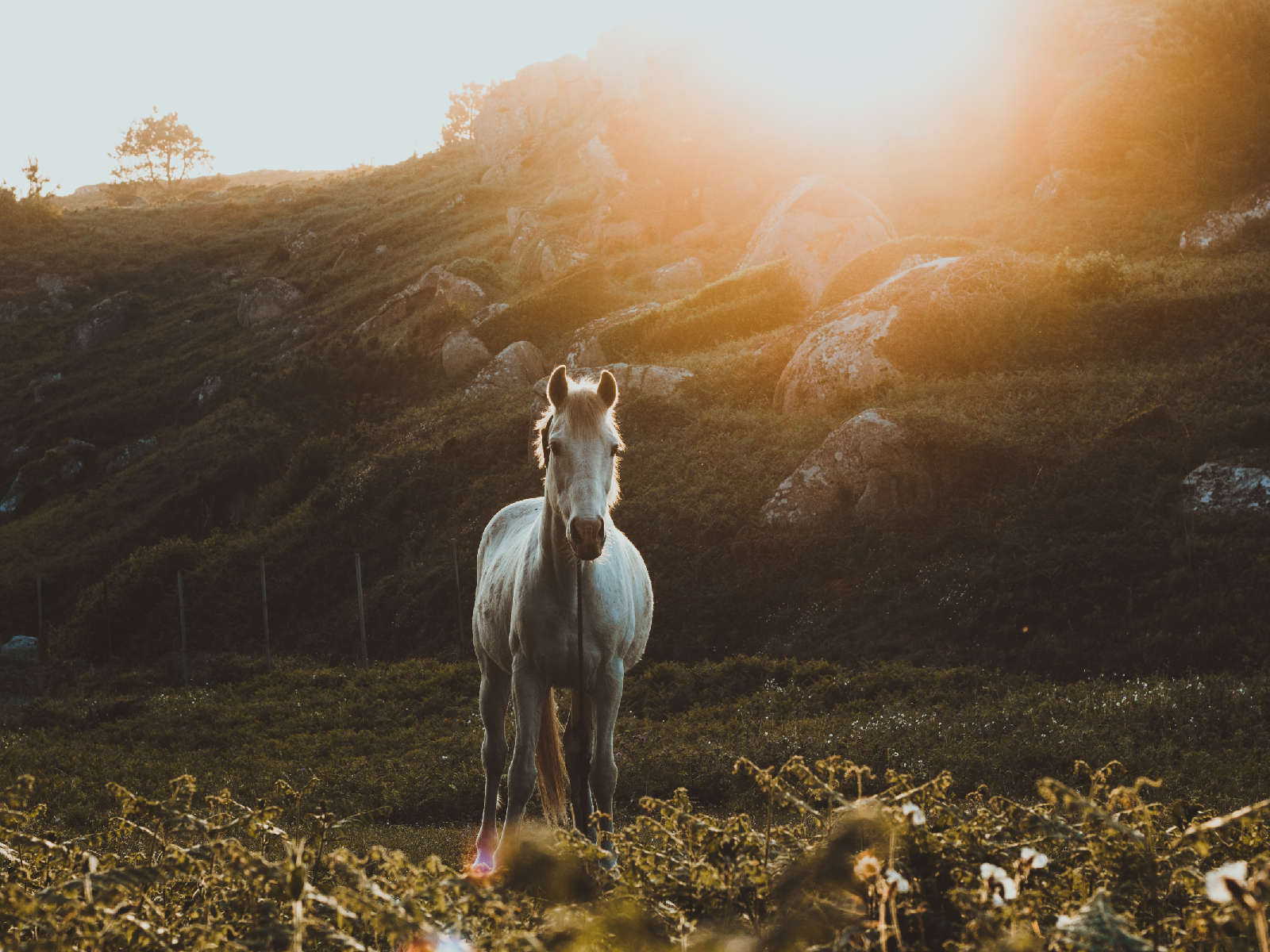 Cringing upon the thought of eating horses may appear normal to those who consider horses as human’s best friends or even members of the family.

Some may even have a second guess whether it is halal to be eaten or not. Fortunately, Islam teaches its follower to practice cross-cultural sensitivity and awareness.

Unlike in most parts of the world, horse meat is popular in Central Asian country like Kazakhstan not only in stews but also in the various types of sausages and cold cuts.

The horse has historically been not only a noble companion in battle and a means of transport, but also a prized delicacy on the dinner table, a status that has continued for centuries.

In fact, it’s the country’s traditional source of protein where their ancestors ate horses, and it is deeply connected to their identity which has evolved into the 21st century.

Among its famous dishes include ‘Kazy’, a sausage that uses rib meat stuffed into the horse’s intestine that has quite a strong smoky and gamey taste.

The ruling of eating horse meat by the Mufti of Federal Territory concludes that horse meat is halal and not makruh to be eaten as this is the opinion of the majority of the scholars as cited by Imam al-Nawawi.