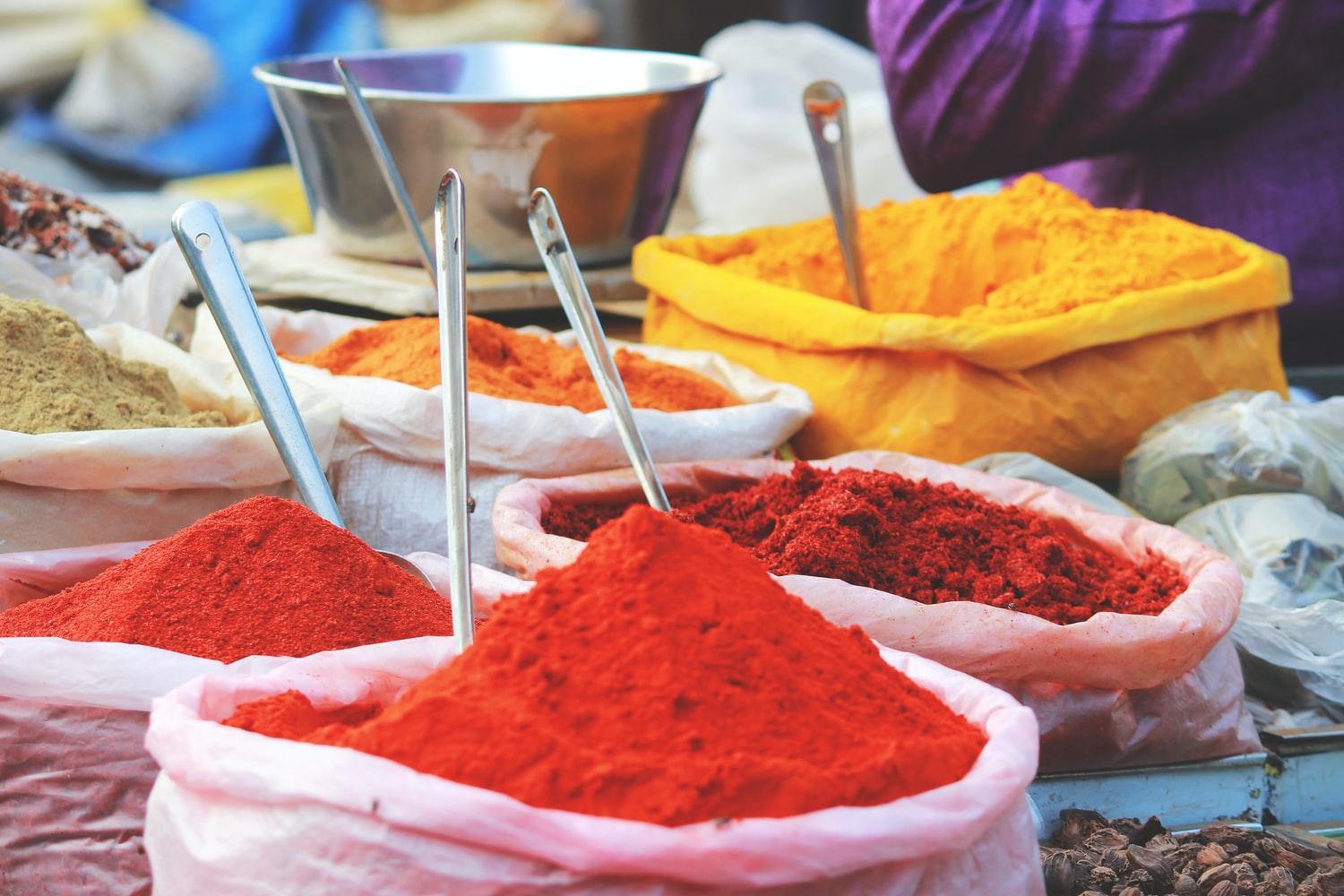 The global halal product market is valued at US$3trillion with the most significant market lying in the selected Asian countries where Halal products are widely used by even communities other than Muslims.

Halal food, which is a by-product of faith-based marketing, has not been able to draw adequate attention from the halal product manufacturer or provider in India, the largest consumer of halal foods.

The fact that halal products as food items derive their value from religion and society is not surprising. The term “halal” is an Arabic word that means permitted or lawful under Shariah, i.e., Islamic law. The concept of halal influences the consumption practices of millions of Muslims across the globe and it is not merely a brand element.

The global demand for products that adhere to Islamic law generates an annual US$900bn worth of sales for the food industry alone. India spends the least on halal food approx. US$38billion compare to Russia that spends US$41 a country with only 10 million Muslim population only.

Halal is an all-encompassing concept with various connotations because of social and cultural differences. Religious conformity prevents further evaluation by the consumers. Consumers’ purchase intentions for meat and meat products are more strongly governed by religious beliefs than those for any other commodities.

He further added that the halal certificate was then produced by BPJPH on 12 January 2021 based on the halal regulation made by MUI after it had gone through strict auditing by LPPOM MUI.

CAN A MUSLIM BE A VEGETARIAN

OFF THE FENCE: ASSISTING NON