Keeping Their Hands Off Halal Food 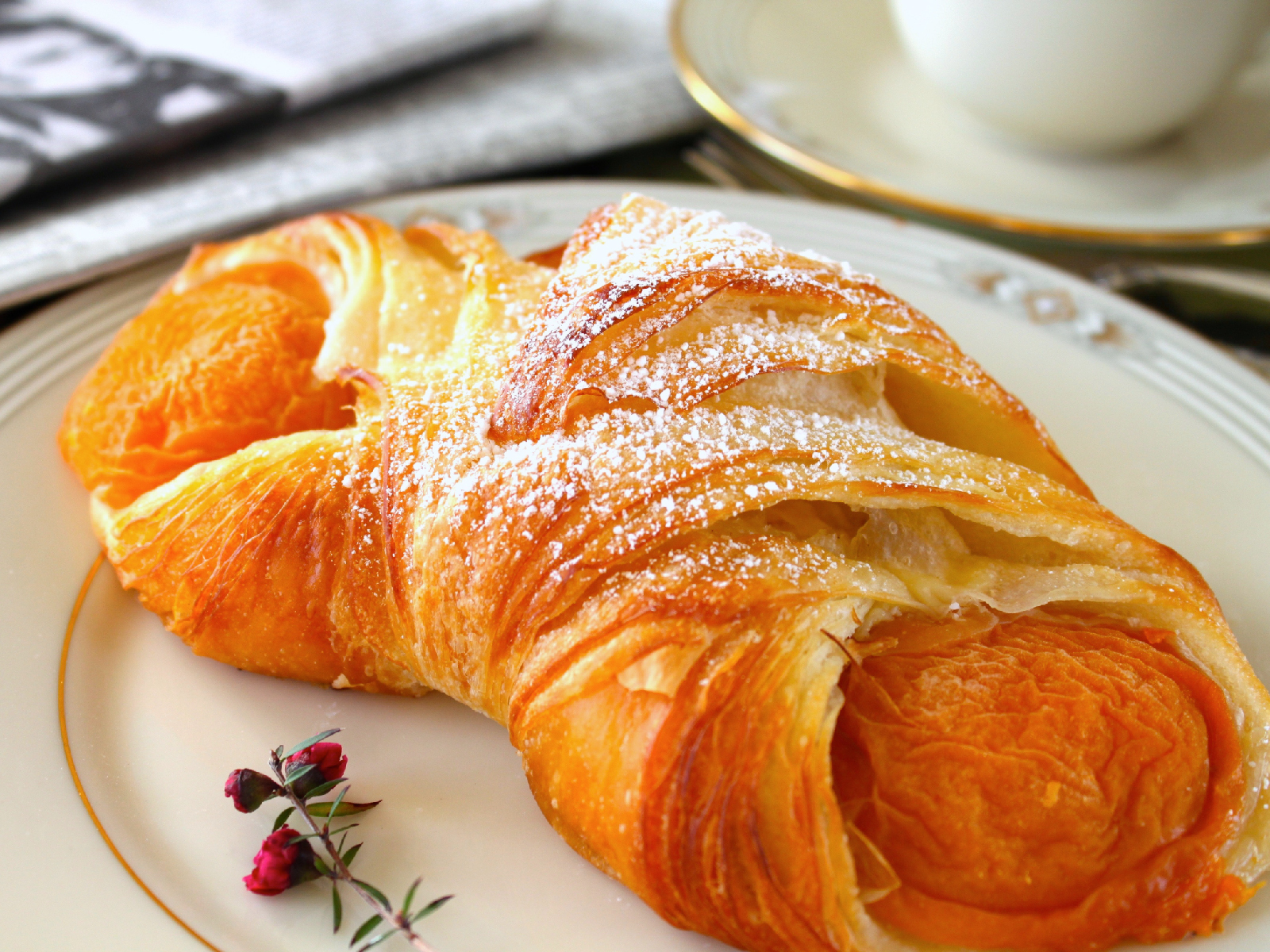 French-Muslims can breathe a temporary sigh of relief following an announcement made by the French government on its stance to not interfere with their religious dietary guidelines.

Through a press statement issued by the country’s Agriculture and Food Ministry, France’s position on the 2009 European regulation to waive the obligation of prior stunning of animals in the event of ritual slaughter, “remains unchanged”.

This official announcement came into light after the authorities of three major mosques in Paris, Lyon and Evry issued a joint statement, expressing concern for the French-Muslim community prior to the fasting month, Ramadan recently.

The fear over the controversial halal ban had sparked following the French Senate’s move to introduce an “anti-separatism” bill that claims to bolster the country’s secular system despite various critiques arguing that it discriminates against the minority Muslim population.

The ban has since sparked an international outcry with the hashtag #HandsOffMyHijab circulating widely on social media.

Being a halal certification body recognised by International Halal Authority Board (IHAB), the Ritual Association of Lyon’s Great Mosque or fondly known as the Association Rituelle de la Grande Mosquée de Lyon (ARGML) takes great pride in matters pertaining to halal certification in France and its neighbouring countries to provide Muslim consumers with access to products that comply with their religious ethics.

Located within the grounds of the Great Mosque at 146 Boulevard Pinel, 69008 Lyon, France, (ARGML) is an association created in 1995 by the Grande Mosquée de Lyon and can be reachable at: