MODEST FASHION ON THE RISE 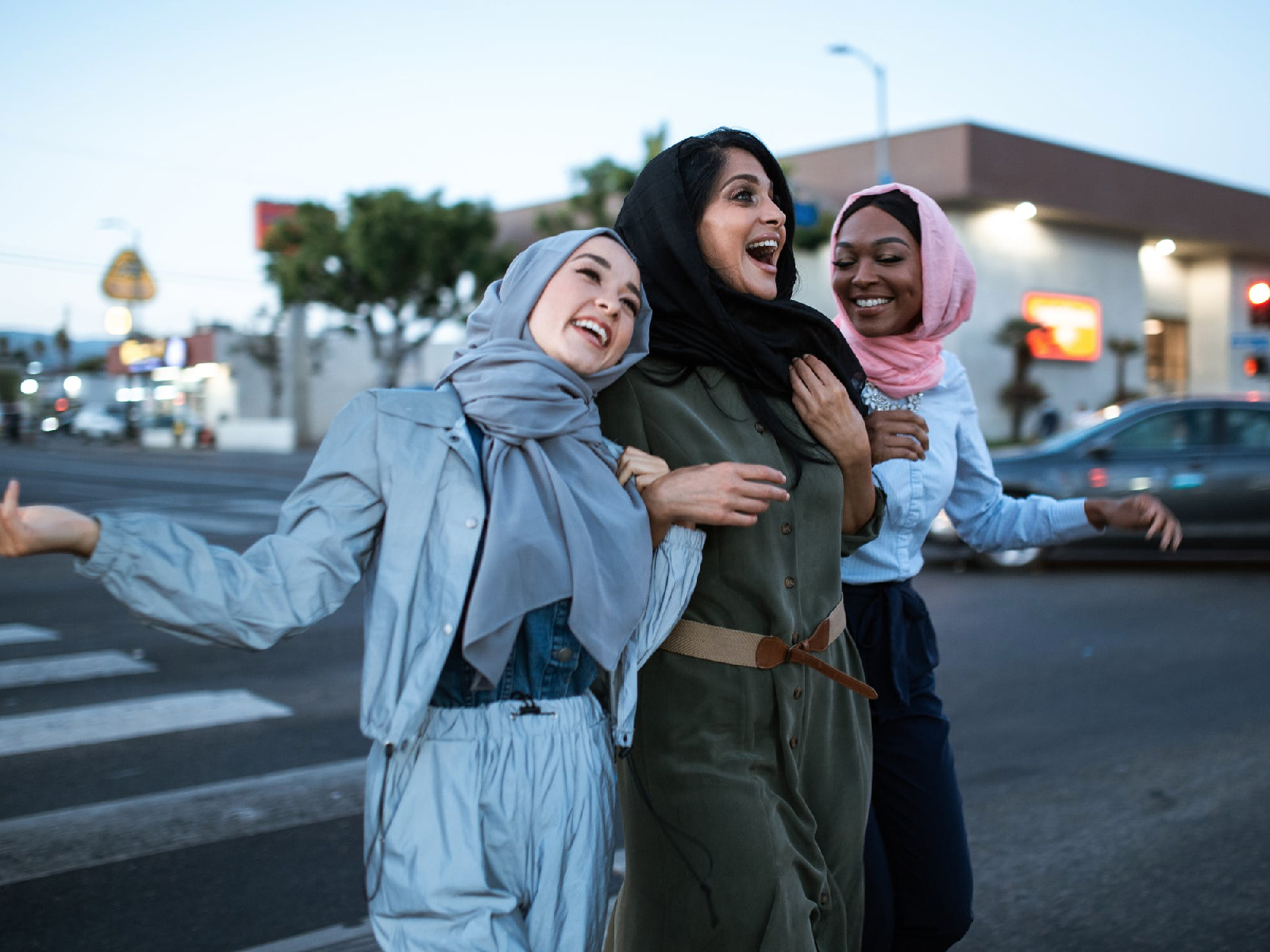 The modest fashion market is growing, providing ample opportunities for premium brands — after all, there are more than 1.8 billion Muslims. According to Thomson Reuters and Dinar Standard study from 2018, Muslim consumers spent $270 billion on modest apparel in 2017. Whilst according to another research, the industry will grow at a 4.8 percent annual rate, with revenues reaching $402 billion by 2024. It covers both religious and culturally modest consumers as well as people who dress modestly for fashion purposes.

The term modest fashion or modest dressing is often associated with Muslim women who choose to cover their hair in a headscarf, or hijab. But of late, it also refers to a fashion trend in women of wearing less skin-revealing clothes, especially in a way that satisfies their spiritual and stylistic requirements for reasons of faith, religion or personal preference. The exact interpretation of ‘modest’ varies across cultural backgrounds and countries.

Islam have given some clear rules on how men and women should dress, in which it clearly demonstrates that cloths may be used for both covering and beauty. In this aspect, modesty is performing admirably. “O children of Adam! We have sent down to you clothing to cover your shame, and (clothing) for beauty and clothing that guards (against evil), that is the best. This is of the communications of Allah that they may be mindful.” (7:26).

As the modest fashion market’s potential and phenomena grew, luxury brands began to tap and invest in it as well. For example, Dolce & Gabbana’s creation of an abaya and hijab line in 2016, Nike with the release of their modest sports and swimwear collection, or in 2015, clothing retailer Uniqlo collaborated with a UK-based fashion designer to launch a modest wear collection, including a range of hijabs. In the same year, British model Mariah Idrissi became the first hijab-wearing model to feature in an advertising campaign for multinational Swedish retailer H&M.

Demand for modest fashion is apparent to the extent that it even has its own fashion week. In 2017, London hosted its first Modest Fashion Festival, featuring a diverse array of luxury and contemporary fashion brands and as forecasted it will continue grow over the next few years as many brands are jumping on the modest fashion wave too.

For Muslim women, it is immensely wonderful to see that modest fashion is now truly expanding, and that can be both stylish and inspiring, – example of living a modern life without renouncing our faith. We adhere to modest style  because it coincides with our life ideals, and we do so for a greater reason, not for the sake of trends.