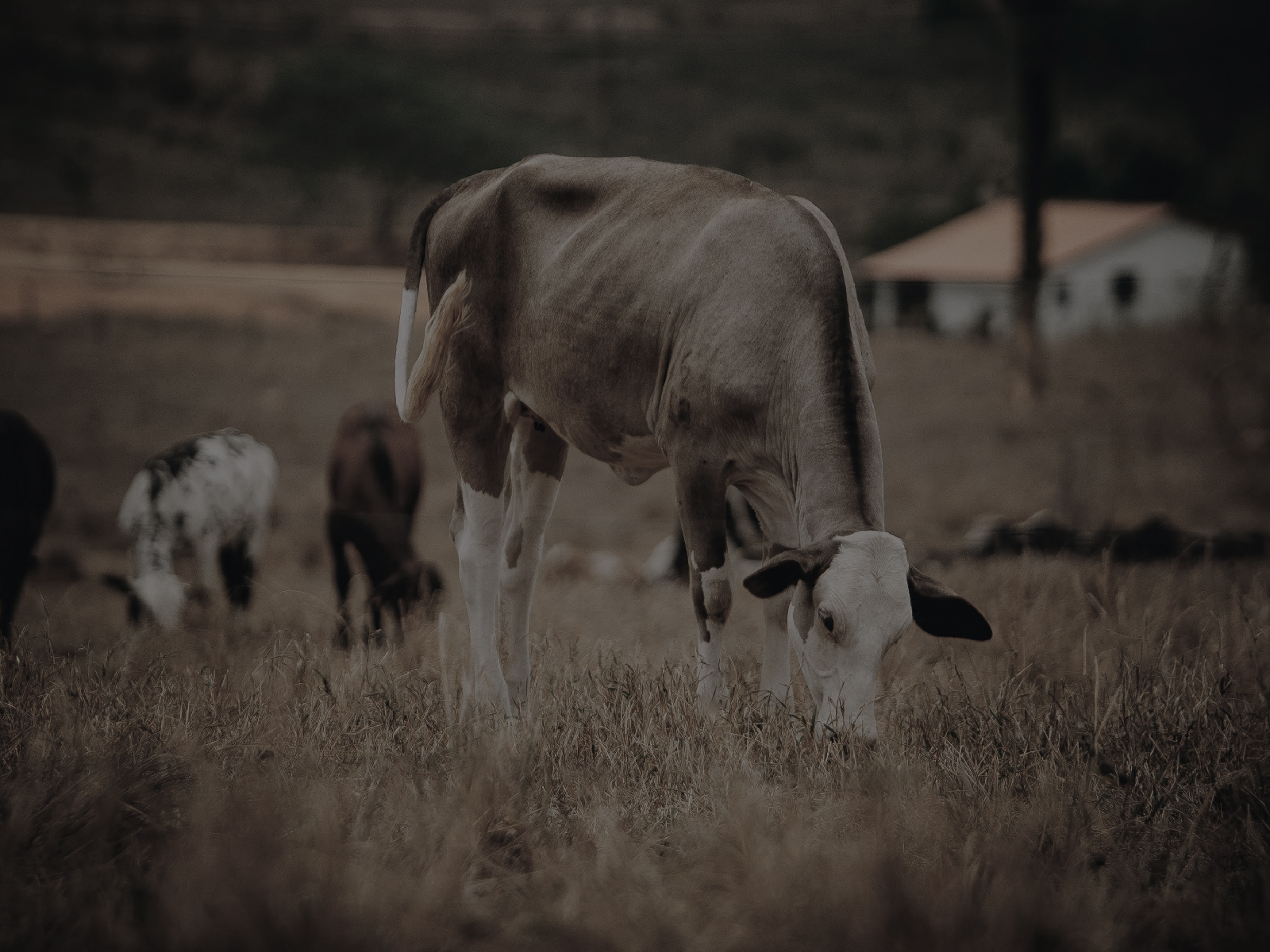 While COVID-19 is taking its long slow march, Malaysia was shocked again with another disease news. Only this time, although it does not affect human, it may cripple the nation’s ruminant supply.

Known as Lumpy Skin Disease (LSD), it was believed to have infected cattle and buffaloes in at least 41 provinces in Thailand.

Following the outbreak earlier this month, Malaysia’s Veterinary Services Department (DVS) has announced the suspension of the import of cattle and buffaloes from Thailand with immediate effect to curb the transmission of LSD from Thailand to protect the country’s ruminant industry.

Through their statement, DVS urged all industry players; importers, middlemen and breeders to cancel their bookings, if there are any, with the cattle and buffalo suppliers in Thailand.

The industry players are also advised to immediately report to the state and district veterinary authorities if there are cattle or buffaloes in farms with LSD symptoms for control and prevention measure.

To avoid any smuggling threats of cattle and buffalo Thailand, Malaysian Border Security Agency (AKSEM) has been beefing up its surveillance operations on the Malaysia-Thailand border.

The cooperation of Customs and the Malaysian Quarantine and Inspection Services Department (Maqis) will also ensure all country’s entry points are guarded to stop the cattle and buffaloes from entering the country.

LSD is a threat to the country’s ruminant industry as the cattle could risk losing weight, decreased milk production, miscarriage, and infertility according to DVS through their official statement.

In another development, the Consumers Association of Penang (CAP) has urged DVS to activate a surveillance programme to detect, control and prevent the spread of lumpy skin disease (LSD) nationwide following a claim that a case was detected in a cattle farm in Simpang Pulai.

According to the United Nations (UN) Food and Agriculture Organization (FAO), the disease was first identified in Africa sometime in 1929 and had since spread to other parts of the world. LSD had reportedly spread in several Asian countries including India, Bangladesh, Nepal, Bhutan, China, Chinese Taipei, Vietnam, and Myanmar and most recently in Thailand.

Apart from causing chronic debility and death in infected farm animals, LSD also has an economic impact on the world as it disrupts the trade of livestock and livestock products, globally.